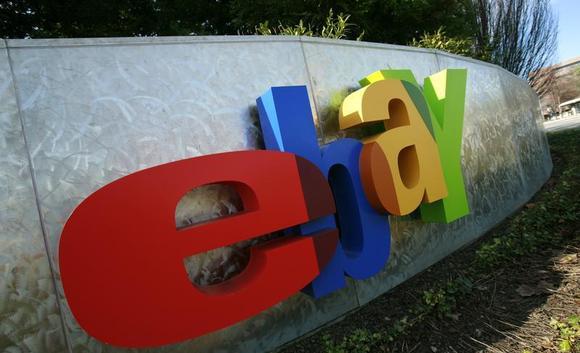 EBay Inc is fighting the proposal by activist investor Carl Icahn to spin off PayPal because it views the payments service as crucial to long-term growth prospects of the e-commerce company.

The marketplaces business, eBay's biggest, is growing at a slower rate than both PayPal and eBay rival Amazon.com Inc. PayPal, estimated to be worth as much as $40 billion on its own, helps bolster eBay's share price.

And it is key to future growth opportunities. PayPal is considered a leader in U.S. mobile payments, which Forrester Research projects will triple in volume to $90 billion by 2017.

Icahn, who has roiled the tech industry by agitating for change at companies from Apple Inc and Dell Inc to Netflix, took a 0.82 percent stake in eBay this month and made a proposal for it to spin off PayPal, eBay disclosed on Wednesday. On Thursday, a source close to the matter said Icahn's stake stood closer to 2 percent.

Many Wall Street analysts do not expect Icahn's proposal to succeed. They say hiving off PayPal would weaken the parent company and compromise prospects of its marketplace business and its business services division, which handles ecommerce for major retailers.

EBay's CEO and board dismissed Icahn's proposal. Their refusal to part with PayPal may also stem from an uneasiness over whether PayPal can thrive independently.

Hot startups like Square and Stripe have raised hundreds of millions of dollars and are beginning to challenge PayPal in mobile payments.

"Marketplaces is battling Amazon in the midst of a massive eCommerce channel shift and PayPal is the clear early leader in payments," Wells Fargo analyst Matt Nemer wrote on Thursday.

"But they play in a field of well-funded innovators."

Even with a small bump following Icahn's proposal, eBay's shares are down 5.2 percent from a 52-week high last April. Since then, eBay's results have disappointed, and on Wednesday the company lowered its 2015 revenue forecast and gave a disappointing profit forecast for the current quarter.

One top Silicon Valley banker said Icahn's idea had some merit, that eBay could find ready buyers for PayPal, for instance one of the major credit card companies.

An independent PayPal also might find it easier to sign up retailers wary of entrusting payments to an eBay division.

"They would get a nice premium from it in a couple years time. It is not a stupid idea," the banker said.

Download our company profile in PDF format or check it online.

Thank You!
Your message has been sent successfully.

Send us a Message

Get all the information